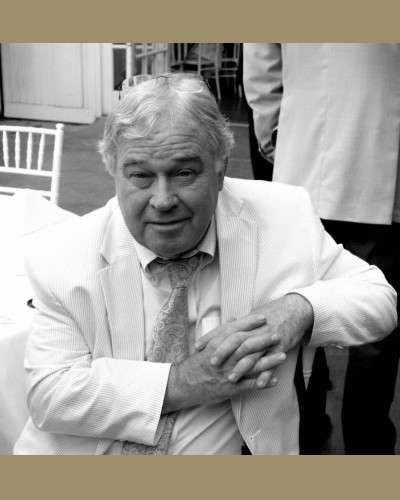 Richard Sachs, known by most as “Dick” was the eldest son of Richard Sachs and the late Mary Sachs (nee Biederer) of Elm Grove, WI. As a boy, he lived in Glenview and Evanston, IL with his sisters, Cathy and Diane, and close cousins, the Marcums, before moving to the Milaukee area in 1963. He attended Wauwatosa East High School, the University of Wisconsin, and Marquette Law School where he made lifelong friendships with many of his best friends today, and where he met his wife and partner of 38 years, Diane O’Connor. Dick worked as a criminal defense attorney, eventually opening a law firm with his wife, O’Connor and Sachs, LLP, and serving as a public defender in Milwaukee, Ozaukee and Washington counties. Together, Dick and Diane raised three daughters, Kathryn Weismiller (Sachs), Jane Sachs and Mary “Max” Lewin (Sachs).

Passed away on January 7th, 2020 at the age of 85. Beloved husband of Bella (nee Briker). Loving father of Julia (Todd) Schuster and Irene Borenstein. Proud grandfather of Andrew (Becca) Schuster. Further survived by other dear relatives and friends.

(Nee Wiviott) Passed away on January 2nd, 2020 at the age of 99. Beloved wife of the late Charles Cramer. Loving mother of Penny Brill and Pam Mishelow. Proud grandmother of Mindy Brill and the late Chad Mishelow and great-grandmother of Joey Manone. Preceded in death by her siblings. Further survived by other nieces, nephews and friends. Special thanks to the staff of Elizabeth Residence and Sarah Chudnow for the loving care provided to Anita.

Passed away in Florida on December 29th, 2019 at the age of 66. Beloved son of Helen (nee Derzon) and the late Norman Bernstein. Loving father of Sean Bernstein and former spouse of Elizabeth (Burns) Bernstein. Dear brother of Gerry (Denice) Bernstein, Susie Emlen, Franci Jo (Michael) Koehn and the late Sandy (Wally) Lipp. Further survived by many nieces, nephews, cousins and dear friends. Bobby was a great friend to many and a wonderful big brother who looked out for “his kids”. Among other things, he will be remembered fondly for his love of sports and the many basketball games he hosted on 72nd Street as well as Sunday morning softball games. After he moved to Florida, many of us were lucky to visit. He was a wonderful host always willing to open up his home and share his favorite haunts. He will be sadly missed by many from both the north and south. 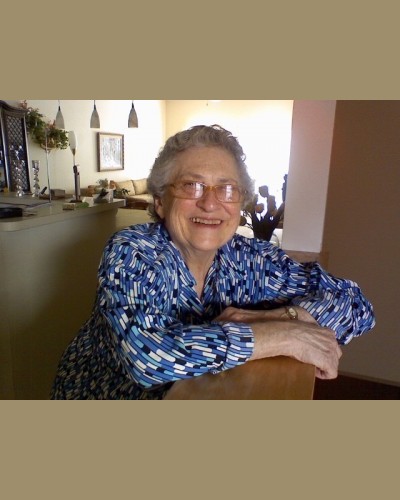 (Nee Gellman) Died peacefully on the morning of December 27th, 2019 at the age of 89. Rhoda was born in Rock Island, IL on June 27th, 1930, the eldest daughter of I.C. and Anna Gellman. Rhoda married Mickey Wertheimer in March, 1950. They met at Purdue University where they were both enrolled as engineering students. After college, they moved to Rock Island where they resided until 1977. They then moved to Glendale, where she lived until her passing.

The most decent of men, who was loved and admired by so many whose lives he touched, 98-year-old Dr. Jonathan Slomowitz died on December 13, 2019. Dr. Jon, as his patients called him, is survived by his wife of over 75 years, Shirley; his children, Marcia, Alan, and Diane; his grandson, Noah Reiss; his sister, Elsie (Harry) Kanin; many nieces and nephews; other family members, friends, and the de facto family from everywhere, including the always devoted Robert Aronin. Dr. Jon was preceded in death by his parents, Mamie and Sam; brother, Zachary (Ruth) Slomovitz; sister, Esther (Harold) Driss; other family members; and many dear friends.

Passed away in Chicago on November 29th, 2019 at the age of 88. Beloved daughter of the late Morris and Sarah (nee Kaufman) Pack. Dear aunt of Brian (Harriet) Pack, Carol Gad, as well as numerous other nieces and nephews. Private burial took place at Agudas Achim Cemetery, 3690 E. College Ave., Cudahy.